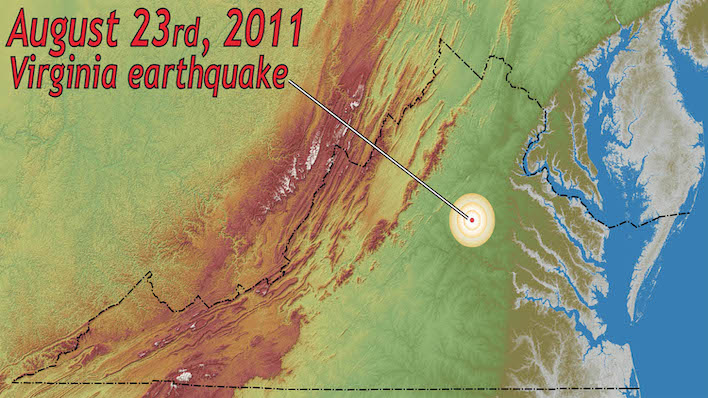 The official statement from the God Sent Comforter concerning the 5.9/5.10 earthquake that hit New York City, Philadelphia PA, Virginia, as well as other places…….

Thus saith the Lord God now consider this ye that forget God lest I tear you to pieces,…… Even though this earthquake was small in magnitude and not destructive, it still served it’s purpose, which was to interrupt the lives of everyone that felt its tremors, and make them stop and think what’s going on? God is what’s going on! Praise his holy name. Is this what I have been telling the congregation of Israel about? You go back and watch my recent sabbath messages and you will see I spoke of this and much more, yes wait! Cause there is so much more to come, I praise God in this that he shows his power in earthquakes but brothers and sisters what I have been telling you that is coming, is so/called natural disasters that is going to remove whole communities and level large parts of major American cities,,,,,, all who have been doubting and murmuring, will be convinced at that time to come New York City will be devastated by Gods wrath in storm and in thunder, and earthquake, the bible tells us to make haste to flee these times, the escape route is righteousness everyone who is delivered from the evils that is to come, they will only be preserved by their faith in God and in their firm belief in this truth.

By: |The God Sent Comforter

Bible Verse of the Day